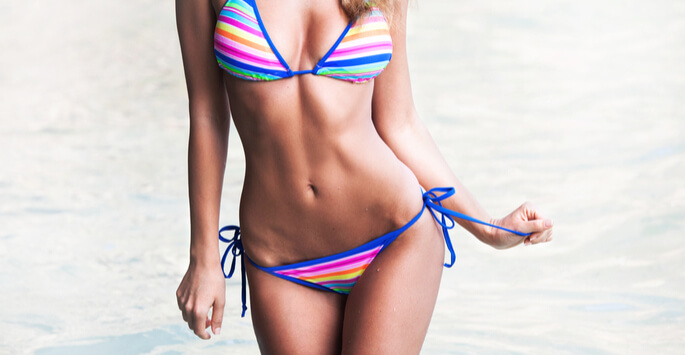 You’ve probably seen many celebrities who have had plastic surgery in order to keep their youthful appearance. While this is one of the reasons why you might want to consider seeing a plastic surgeon, it’s not the only one for many people, including those same celebrities. Before considering any kind of change in how your face or body looks, it’s important to keep in mind that it should be for yourself instead of anyone else.

For many people, plastic surgery is a way to correct features that they don’t like about their appearance. It’s a way to boost their self-esteem so that they feel better being around other people or feel better about how they look in the mirror. They might undergo plastic surgery so that they can feel better when they are wearing certain types of clothes. The reasons to see a plastic surgeon are almost limitless, but many of them have a basis in the way that the face or body looks to the person who has a desire to have surgery performed.

The people who have plastic surgery done usually aren’t the older adults you would suspect who might have a lot of money and who want to maintain a younger look. There are many people who are young adults who make the decision to see a plastic surgeon because they have had a chance to really examine what they look like and have possibly had health issues related to areas of the body that they want to change.

Many mothers in the Rio Grande Valley/RGV want to talk to a plastic surgeon to try to have something done about a stomach that isn’t the same as it once was or breasts that tend to sag a bit more than usual. There are women who want to talk to a surgeon about breasts that aren’t as large as they want them to be or that aren’t the same size. The reasons behind plastic surgery often revolve around wanting to look and feel better instead of trying to keep up with the mainstream of society.

Visit Rios Center for Plastic Surgery to learn more about the benefits of plastic surgery and the steps that you can take to begin the process of changing how you look and feel. Contact us today to set up your consultation at our office in Edinburg. We look forward to speaking with you!