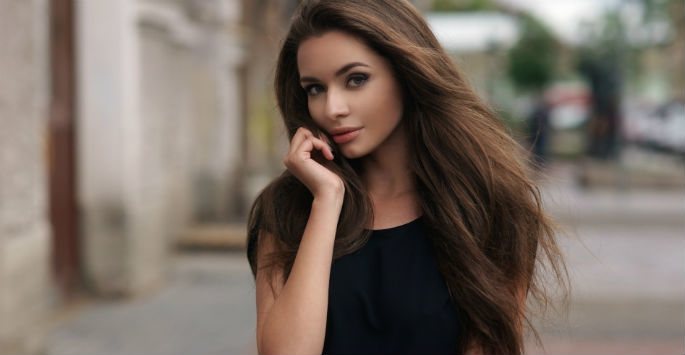 There are a lot of people who are considering or who have considered rhinoplasty. In fact, it is estimated that in the last year, more than 200,000 people opted to have the surgical procedure performed. Some had it performed to address functional issues with their nose, and others had it performed to address cosmetic issues. Rhinoplasty is a popular surgery for individuals who have a hard time breathing. It’s also a popular surgery for individuals who feel that their face does not match their nose. That being said, there are other benefits to rhinoplasty that many in RGV, TX do not consider.

It’s important to understand that determining to have rhinoplasty is a very personal thing. You have to want to have the surgery performed on your own and not because you’re being pressured to have it performed by someone who wants you to alter your appearance to suit their needs.

Many people in RGV, TX do not realize that rhinoplasty can increase their energy. You may be trying a lot of things to get more perk in your step in the morning. You’re drinking coffee and you’re trying to sleep more, but still you feel like you don’t have enough energy to get through the day. The problem could very well be your nose. If you have the defect referred to as a deviated septum, you probably snore. As a result, you wake yourself up multiple times during the night. You may even have a condition known as obstructive sleep apnea. If you don’t get enough sleep, your mood is going to be changed throughout the day. Rhinoplasty can possibly improve your job performance, your school performance, and help you sleep better at night.

Rhinoplasty can make you look younger. There’s a lot of benefits that come from getting nose surgery, but researchers show that after rhinoplasty, many people look up to a year younger. This is because they have problems corrected with their nose that accelerate the aging process. The anti-aging effects of rhinoplasty are most commonly seen in individuals who have a hump on their nose removed.

If you’re interested in nose surgery in RGV, TX, make an appointment at Rios Center for Plastic Surgery in Edinburg. Contact us today to schedule a consultation with our talented surgeon!